Philip Maher: from the birth of the EOSF to OCREC 2017 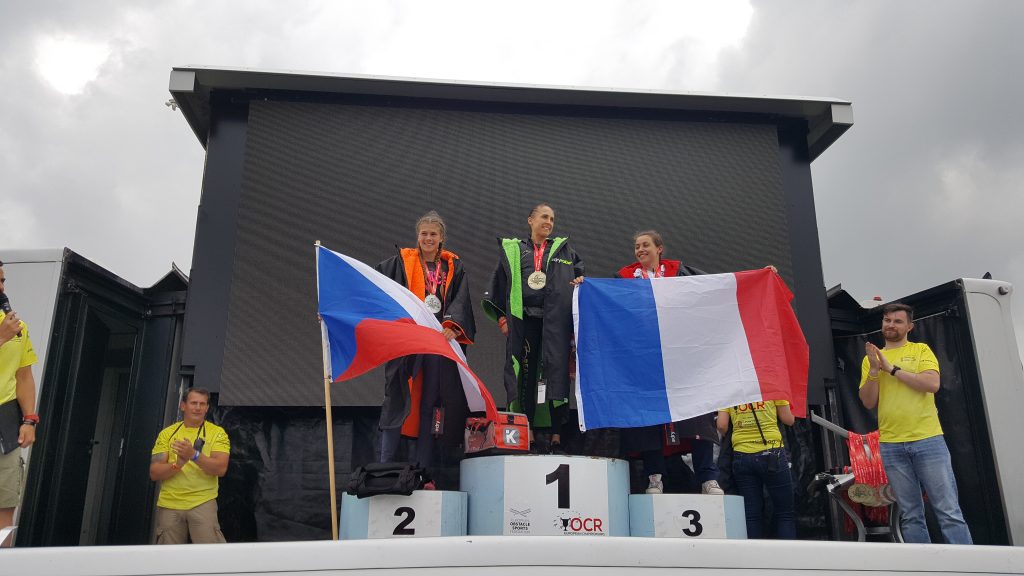 As any OCR that is being respected, even the 2017 European Championships, which took place from 30 June to 2 July in Holland, escaped from criticisms, comments and opinions, even positives, by who runned. But even who, perhaps because of the direct streaming, lived them through a screen.

For an new sport like the obstacle course racing, an event organization such as Flevonice can be a real challenge. But the difficulties and the unforeseen too often are reserved only to the workmen. That is why we wanted to give a word to Irish Philip Maher, President of EOSF – European Obstacle Sports Federation, for his analysis of this 2017 edition.

“The first years European Championship in 2016 which was co-hosted by Strong Viking & was organised by the European OCR Alliance. This was an informal coming together of national OCR Federations from around Europe. For 2017 the Alliance again decided to host the OCREC but this time as an independent event separate from any single OCR brand & a team was put in place in the Netherlands to organise this. When the Alliance decided to formalise into the European Obstacle Sports Federation (EOSF) the existing event team was retained as they had been working on its planning for 5 months and the EOSF would focus on setting up the new federation & developing policy”. 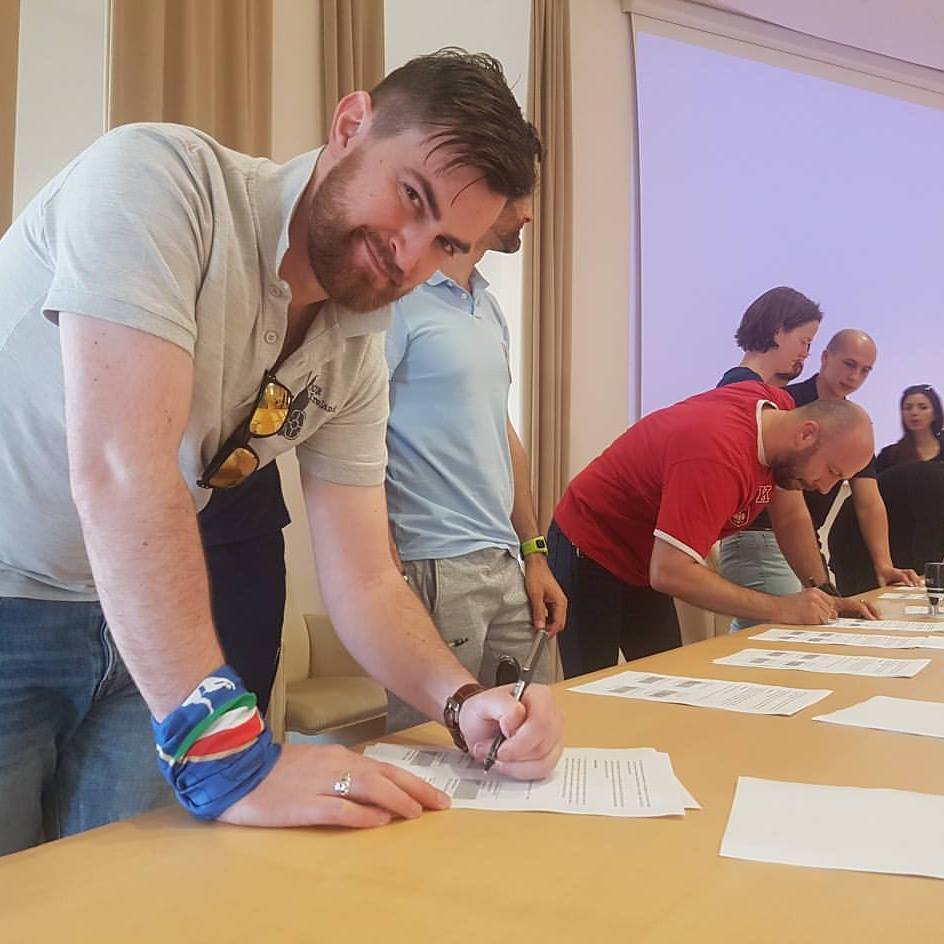 What has involved the engagement of EOSF?

“The EOSF has been involved in numerous aspects of the OCREC in Flevonice since its formation. One member of the board based in Netherlands worked closely with the Event Director, partners & suppliers to ensure agreements & logistics were in place to host the event. The EOSF gave a level of oversight to ensure that decisions being made were in the best interest of the Federation & athletes. This was most notable publicly in adjusting the previously advertised prize money to the new amounts due to lose of investor & also the precautionary removal of a number of water obstacles following the tragic death of a Dutch athlete earlier this year. The EOSF has also been working closely with the 2018 host nation to ensure that there is an efficient transfer of data to them to facilitate their event planning”.

Points of strength and weakness about OCREC 2017.

“We have yet to carry out the full review of the 2017 European Championships so it would be unfair to go into too much depth before this is done, however there are two preliminary thought which I feel can be shared as have been expressed to myself by others in attendance.

Strength. The short & standard course of the event was praised by all who competed on it over the 3 days. The quality & variety of obstacles tested all aspects of athletes skillsets. It was not enough to be a fast runner or have a lot of strength but rather you needed the speed, strength, agility & technical knowledge to be able to tackle the course using a holistic approach. I feel that we truly got the best out of everyone who attended & all those who stood on the podium deserved to be there.

Weakness. As the President looking in I will always be highly critical of events bearing the EOSF name & there are areas which can always be improved. For myself I feel that operating under a compressed timescale as result of issues in late 2016 there were logistic & support functions which were not adequately reviewed & these resulted in us being short staffed on site over the weekend in marshal/medical roles. The impact of this was minimal but is an area which will be looked at”.

Your most beautiful memory of OCREC 2017?

“I have many fond memories of the first EOSF sanctioned European Championships meeting all the athletes & national Federations however there are three that stand out in particular. 1) Presenting podium medal to Craig Deery one of the Irish representatives for the standard course. 2) Watching the sunset on empty Flevonice course Saturday evening with the Kitst Team. 3) Watching in awe as Jonathan Albon won both the short & standard course in amazing fashion & being able to present him with his 2 gold medals”. 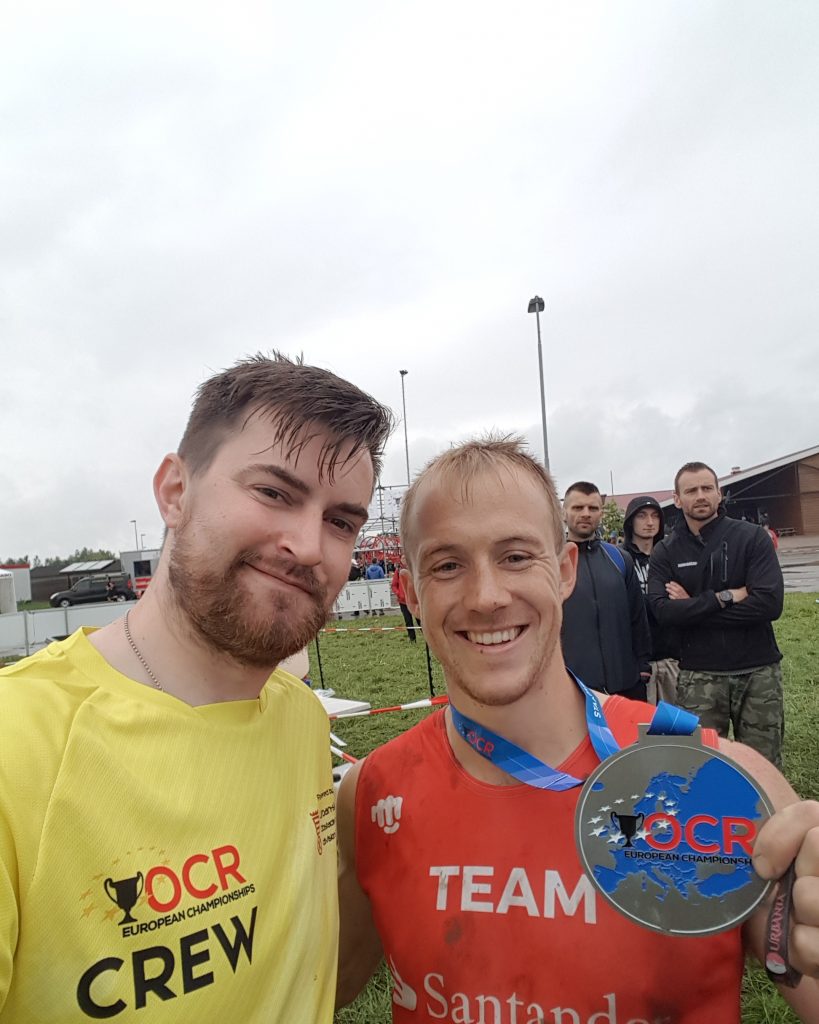 “The European Championship 2018 will aim to build on the success & learnings of this years event. The new team that we have in place is eager to take the next step with the hosting of the event & take it to a true national event with government support. For 2018 the EOSF will not be the host of the event but rather one of the national Federations will take responsibility with oversight from the EOSF. This concept will be similar to a lot of international sporting events where the European Championship rotates annually between different host nations following an application process”.

“The first quarter for the EOSF has been an extremely busy period. As the first individuals to be in the role myself & the rest of the board have had a steep learning curve in International sport governance on a continental level setting up a strong legal structure to build the future on & then prioritising the objectives that needed addressed at the offset. To date we have established 3 Committees (Technical, Safety & Competition) with considerable work being done in writing a European Marshal Handbook & OCR Competition Rulebook which had been lacking in the sport. The EOSF has also expanded its membership to include 5 additional members following recent summit at the European Championships which shows the desire of the OCR community to work together in developing this sport”.

“The next few months for the EOSF will be particularly active with a number of initiatives being worked on. Together with the competition committee we are hoping to review qualification criteria for events to ensure that events are operating on an even level across Europe to keep the standard of competition high. I am working with a number of countries in setting up new OCR national Federations. Some of these countries have had issues with getting started & the EOSF is now in a position to assist in standing up these organisations to the same level as existing EOSF members. Also we are working closely with the OSF – International Obstacle Sports Federation to ensure continuity with policies & procedures across all the continental Federations in relation to rules, safety, competition & support structures.

We are already starting the application process for the 2019 Championships with 3 interested parties at present. These will be reviewed & shortlisted to 2 in comimg months. Given the speed at which the EOSF is growing there are inevitably going to be unforeseen circumstances which we will need to address but I feel confident that the board & members will be able to handle these together”. 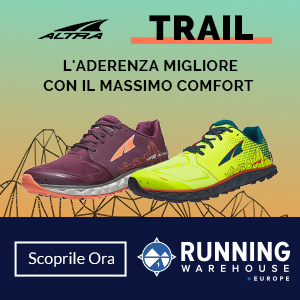 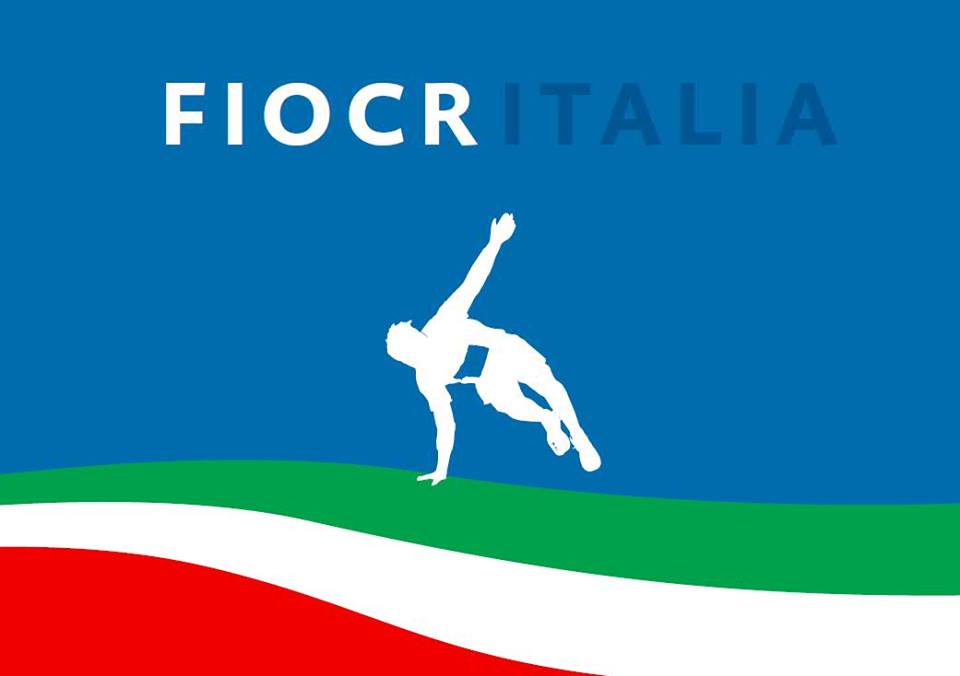